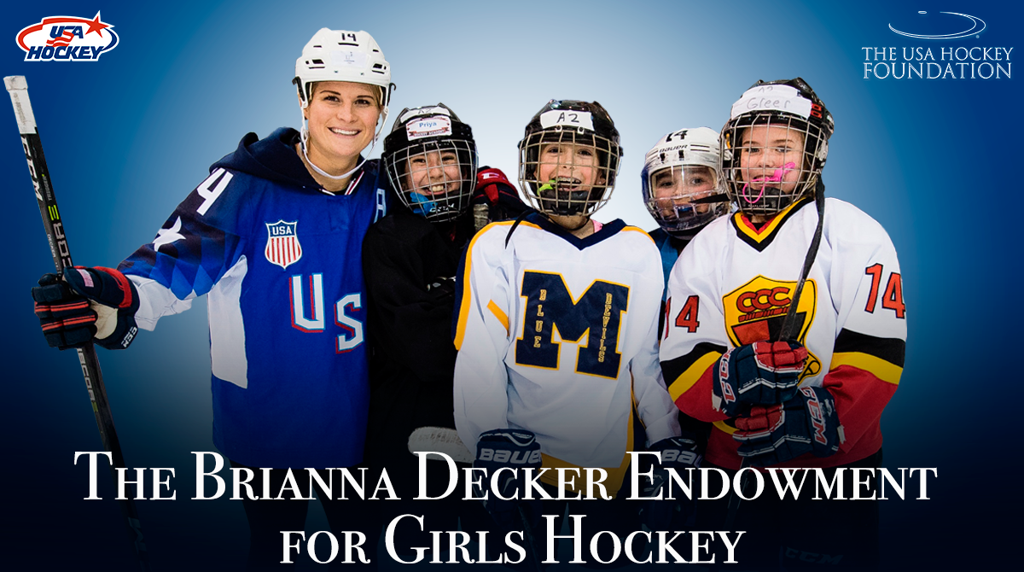 The Brianna Decker Endowment for Girls Hockey was created through the USA Hockey Foundation by 2018 Olympic gold medalist Brianna Decker.

The fund provided grants to 8U and 10U female hockey programs within the Wisconsin Amateur Hockey Association in it's first three years (Brianna's home state) and is now open to USA Hockey associations across the United States.

Awards specific to this fund will be used exclusively to develop programs focused on increasing female youth participation in hockey by alleviating costs around ice and equipment, advertising and marketing, and overall development.

All grant awards will be paid to the qualifying USA Hockey association applying for the grant, and not to individuals. Grant applications must be submitted on an annual basis to The USA Hockey Foundation by the grant application deadline of June 1 each year. Click here for the Brianna Decker Fund Grant Application.

Decker is a two-time U.S. Olympic medalist and six-time International Ice Hockey Federation Women's World Championship gold medalist who has been a mainstay at forward for the U.S. Women's National Team for the past decade. Most recently, Decker helped the U.S. Women's National Team claim its fifth consecutive world title at the 2019 IIHF Women's World Championship in Espoo, Finland, and she was also a member of the gold medal-winning 2018 U.S. Olympic Women's Ice Hockey Team that claimed victory in thrilling shootout fashion at the PyeongChang Olympic Winter Games.

Decker spent the 2018-19 season playing for the Calgary Inferno of the Canadian Women's Hockey League, which culminated in a victory over Montreal in the Clarkson Cup Final. She also previously helped the Boston Pride of the National Women's Hockey League win the 2016 Isobel Cup. A 2013 graduate of the University of Wisconsin, Decker helped the Badgers to the Division I national championship in 2011 and earned the Patty Kazmaier Memorial Award as the top player in women's college hockey in 2012.

Decker was also recently named an assistant coach for the U.S. Under-18 Women's National Team for the second consecutive year after making her debut behind the bench last year at the 2018 Under-18 Series vs. Canada. She has previously served as a coach at various Central District camps and at USA Hockey Girls Under-18 Select Player Development Camps underscoring her commitment to growing the game and helping girls achieve their full potential in hockey. 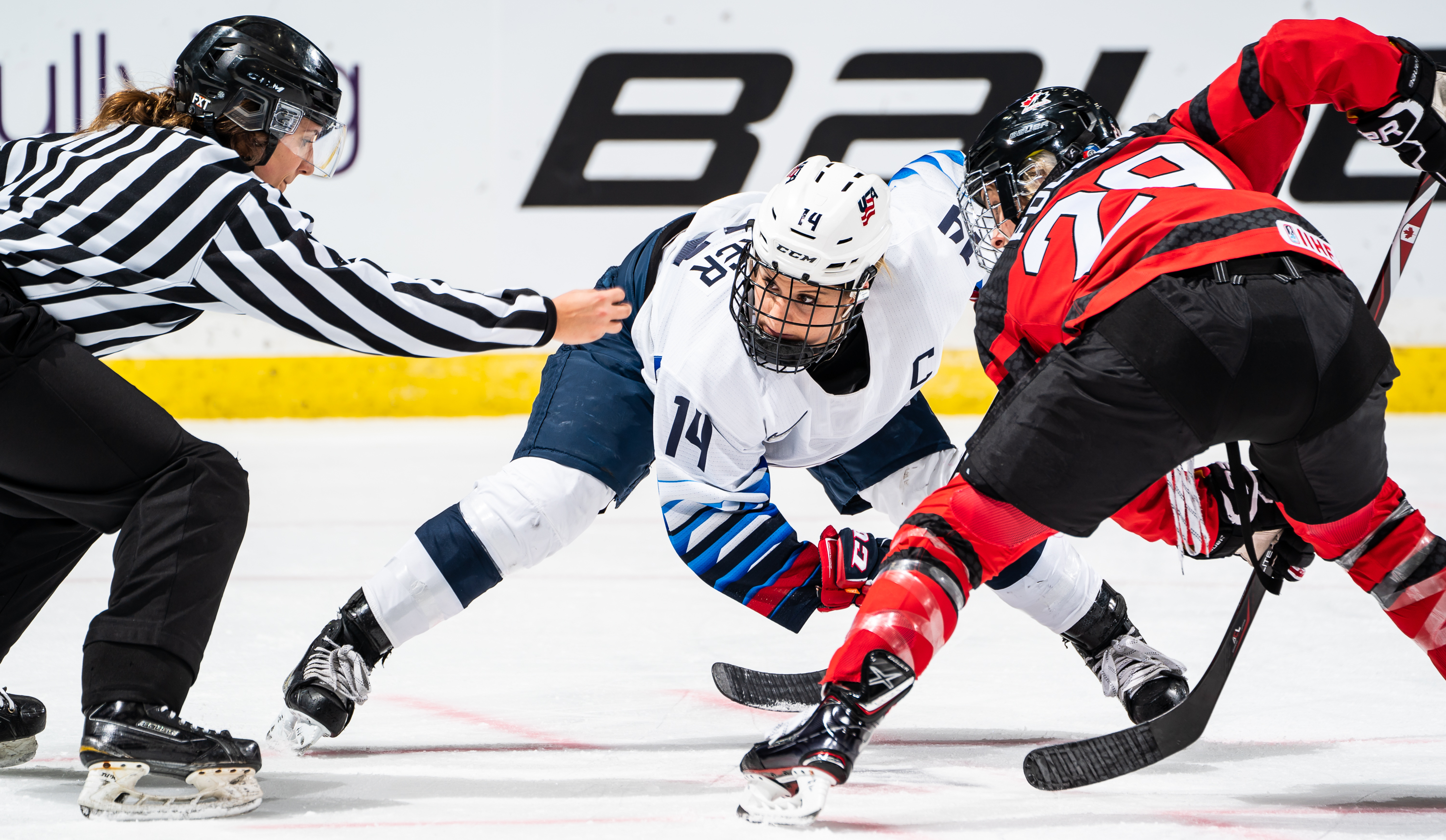 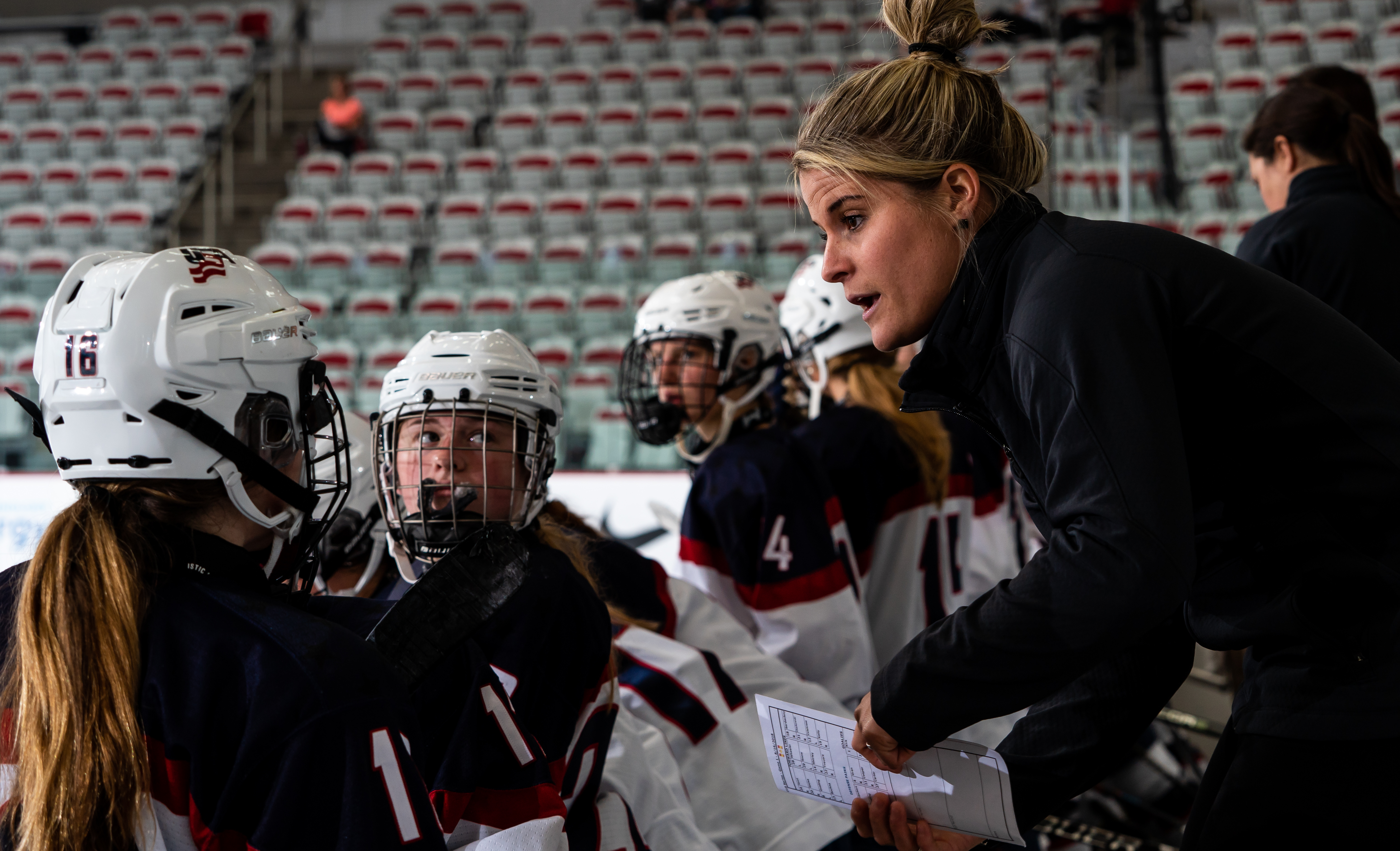 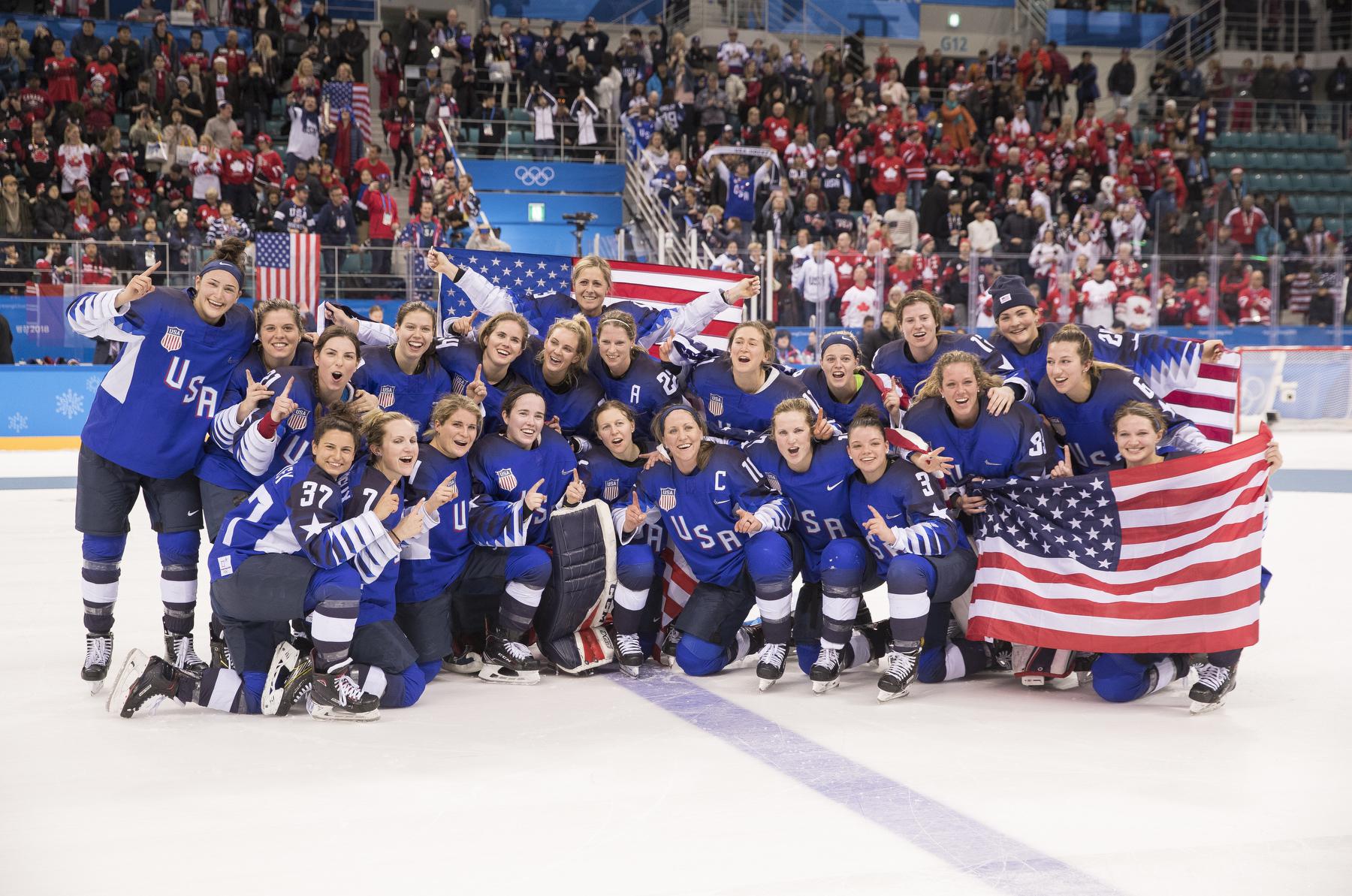 Recently, Brianna was interviewed for the Foundation of Sports’ podcast, click here. In her episode she speaks about why giving back is important to her and how she is helping grow the game through her endowment. Brianna is also giving back during the pandemic through a donation to CCM who is providing masks to healthcare workers on the frontlines.